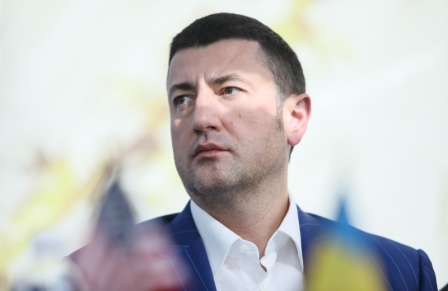 The Ukraine Prosecutor General’s Office moved to close its only major bank fraud case on June 26 after a judgment was handed down the previous day by the Pechersk District Court in Kyiv, which effectively canceled the criminal proceedings. However, the National Anti-Corruption Bureau of Ukraine, or NABU, said that the court ruling was not yet in force and that the agency was appealing against the decision. The closed case is largely in relation to a controversial 1.2 billion hryvnia ($45 million) stabilization loan that was issued by the National Bank of Ukraine to Oleg Bakhmatyuk’s VAB Bank. Bakhmatyuk allegedly owes the Ukrainian government, the National Bank and the Deposit Guarantee Fund of Ukraine about $1 billion combined, due to lending paid out during the 2014-15 banking crisis, according to the National Bank of Ukraine The agricultural tycoon is also accused of embezzlement and shady insider lending using two banks that he owned, VAB Bank and Financial Initiative. Bakhmatyuk denies those accusations, and welcomed the Perchersk court decision, saying that the case against him was a government conspiracy concocted by the NABU, and former Prosecutor General Ruslan Riaboshapka. Oleg Bakhmatyuk denies all wrongdoing and denies that his practices resulted in those banks going bust, but depositors in those failed banks say they were robbed. At least $108 million belonging to 15,000 depositors in Bakhmatyuk’s VAB bank disappeared after the bank collapsed in November 2014. Bakhmatyuk has also told the Kyiv Post that the shady and illegal practice of insider lending, in which loans are given to related companies, was a “general tendency” in the country before the banking crisis. Prosecutor General Iryna Venediktova stated: “On June 25, the Office of the Prosecutor General complied with the court judgment since court judgments, orders and rulings shall be enforceable by all entities throughout Ukraine. Article 129-1 of the Constitution of Ukraine notes that a court judgment shall be binding.” The NABU has emphasized on June 26 that the decision of the Pechersk District Court is not yet effective and it was appealing. Source: “NABU and SAP filed an appeal against the decision of the Pechersk District Court on June 15, 2020. The appeal proceedings are open. The hearings are scheduled for June 17 and 19. However, due to the fact that the Pechersk District Court of Kyiv did not send the case materials on time, it happened – it was postponed to July 20.” “Secondly, there have been many cases when courts have ruled in NABU cases beyond their competence, thus trying to interfere in the criminal process. And despite the warning that it is impossible to appeal, we have legally argued that this is not the case. In the end, such decisions were revoked,” NABU added in its statement. Widespread bank fraud and financial malpractice that took place in Ukraine up until 2014 cost the country at least $25 billion in direct taxpayer losses, according to former National Bank of Ukraine officials. Yet six years later, nobody of consequence has been prosecuted, while recovery of lost and stolen money is feeble — hindered by sabotage and costly legal delays. The largest and most famous case of alleged fraud involves the now state-owned PrivatBank. Ukraine’s largest bank is trying to recover at least $5.5 billion it claims was stolen during a decade-long insider lending scheme by former owners Ihor Kolomoisky and Hennadiy Boholyubov. In London, where the bank is suing the two founders, judges have not passed judgment in the case but noted that “fraud on an epic scale” took place at the bank. 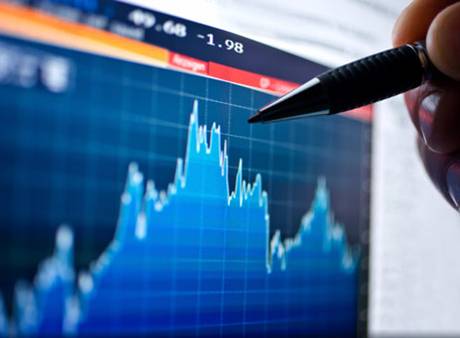 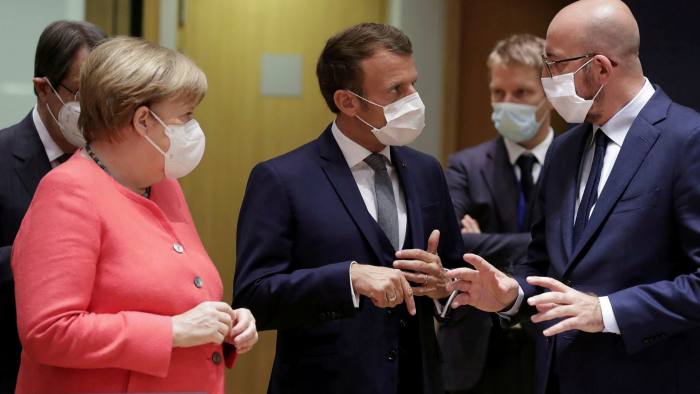 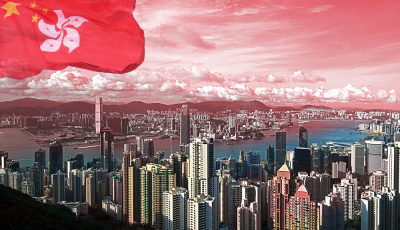 Ask a lawyer an online question - a formula for successfully resolving any legal issue 15.09.2020

Acute life situations related to the solution of certain legal issues in which the help of a professional is urgently required are in everyone's life. There is no time to search for a specialist, and an answer needs to be received urgently - here and now.

Emergency lawyering: Lawyer or attorney online - a professional solution to your problems! 20.08.2020

Thanks to the active development of Internet technologies, it has become possible to order any services from a specialist without leaving home or office. Legal activity is no exception.

The Due Diligence procedure has been around for a long time. During the history of its existence, it has changed both the color and the main directions, but still remains very useful and in demand in business. The term Due Diligence itself was first used in...